We have three new members joining our team. We are so excited to welcome Lindsay Crawford, Jenna Le, and Shavonne Saroyan to WDN! Jenna joined our team this month, and Lindsay and Shavonne will begin working with us in January. 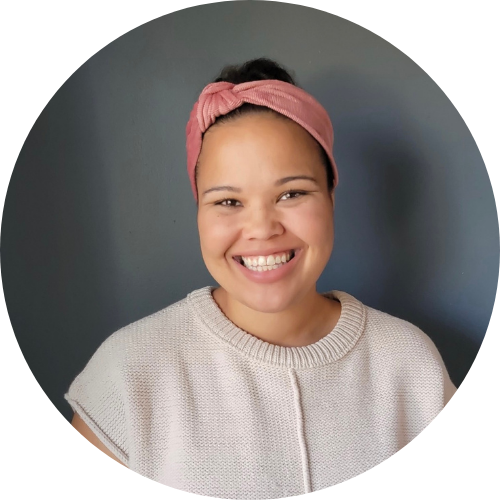 Prior to her role with WDN, Lindsay worked at the Minnesota Democratic Farmer Labor Party as the Executive Assistant to the Chair for almost six years, where she helped create organization and stability and offered strategic advice to the Chair. She worked closely with her counterparts at the DNC and ASDC and helped the Chair maintain close relationships across the country. Lindsay holds a BA in Political Science from Winona State University. In her spare time, you can find her in her garage woodworking, doing crafts with her 4 children, or trying out a new recipe. 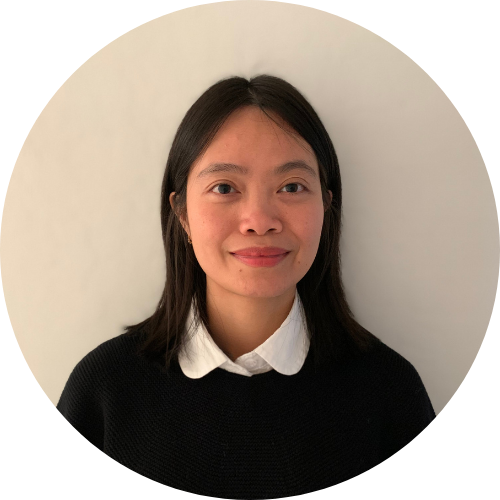 Jenna is from Vietnam and has worked in four different countries: Vietnam, Japan, Australia, and the U.S. She has more than ten years of experience in financial accounting and has worked for several multinational corporations such as Mitsubishi Pencil and Maersk. Jenna graduated from the National Economics University and holds a B.A. in Accounting and an M.A. in Development Economics. She is enthusiastic about joining a non-profit that works for social change and is passionate about contributing to building a better world. 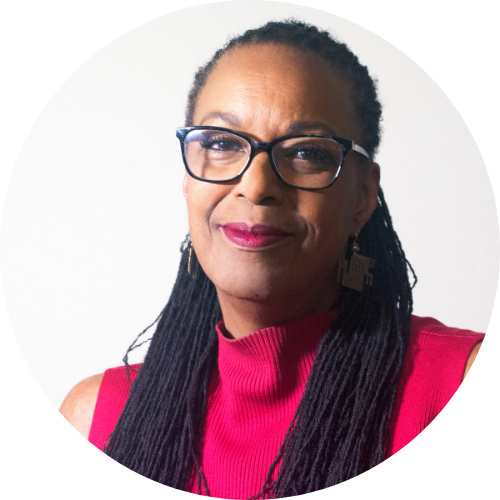 Shavonne Saroyan is an administrator who enjoys working in partnership with others. She spent a significant part of her career as the Executive Assistant to the President and board of Earthjustice, an organization that pioneered environmental law, supporting its growth from a $19 M org to what is now a $250 M concern. Her interest in social justice issues­­ began in her childhood in San Francisco, where she moved through different racial, economic, and class sectors, observing inequities. It grew at UC Santa Cruz where she joined Oakes College, which was founded as a multi-ethnic community. She has also worked in the for-profit sector and traveled to every continent except Antarctica. Her experiences and observations, particularly concerning women of color, cemented her interest in social and economic justice for women. Shavonne has an MPA from Cal State East Bay with an emphasis on Organization Change. She is a native of San Francisco and a longtime resident of Oakland. She loves her husband’s cooking, dogs, science fiction and urban fantasy novels, HGTV, and anything to do with Marvel Comics.

« Funding the Frontlines: $1.75 M Grantmaking Update
Sogorea Te’ Is Growing a Just Future by Looking to the Past »