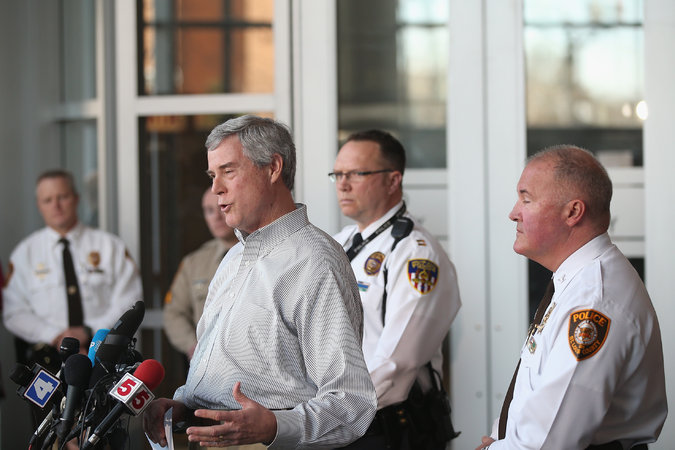 Americans are taking a new look at the relationship between race, gender, and criminal justice—in the failures to indict police officers who killed unarmed Black men and women from Ferguson to Staten Island, in the rogue prosecutions of women who terminated their pregnancies from Indiana to Idaho, and in the ongoing epidemic of mass incarceration that disproportionately affects communities of color.

Prosecutors decide whether to pursue a criminal case or not, whether a crime will be charged as a misdemeanor or a felony, and even whether prison time is served and for how long. Elected prosecutors have an enormous influence on the pursuit of justice in America, yet four out of five of them are white men whose life experiences do not reflect those of most Americans.

And, shockingly, this power goes virtually unchecked: 85% of elected prosecutors run un-opposed, perpetuating the imbalance of power without accountability to the communities they are meant to serve and protect.

This Justice for All*? study is part of the Reflective Democracy Campaign, which works to increase the power of women and people of color in American public life through groundbreaking research, engaging communications, and catalytic grantmaking. The campaign raises awareness of the racial and gender imbalance of our political system, demonstrates the policy impact of that imbalance, and seeks to address the structural barriers that prevent us from achieving a reflective democracy.

Help spread the word about this study and consider how the findings can inform or ignite your own work. For more information, sample tweets, and sharable infographics, visit WhoLeads.Us/Justice.

« Let’s Stop Subsidizing Inequality: Exciting Campaigns for Tax Justice
Not Just a Stand Against Gun Violence, But for Women »