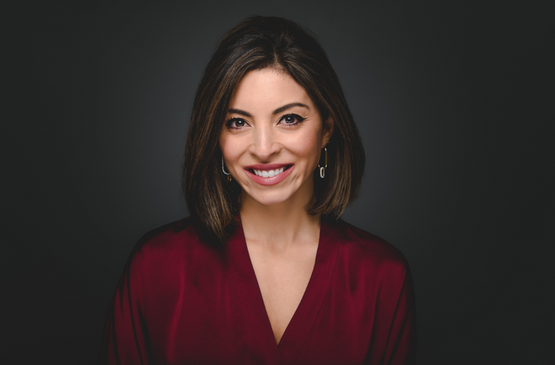 A Palestinian-American leader, activist, and innovative champion of social and racial justice, Leena Barakat (she/her) is the President and CEO of Women Donors Network (WDN) and its 501(c)(4) sister organization, WDN Action.

For over a decade, Barakat has worked across the grassroots, philanthropic, and private/tech sectors to advance organizational impact at the intersection of systems change and business development across the three sectors. She began her career as a grassroots activist and movement builder, organizing across a range of issues that included human rights, immigration, racial equity, climate justice, labor rights, and LGBTQIA+. Barakat gained national recognition and won awards as a movement leader who advised college students across universities nationwide.

She later served as the first Head of Business Development at Visualizing Impact, a data-visualization firm for social causes, where she helped to scale and internationalize their business model. From there, Barakat joined Tides, a global philanthropic partner, and nonprofit accelerator working at the nexus of funders, change makers, and policy to accelerate the pace of social change. During her seven-year tenure at Tides, Barakat more than doubled the organization’s portfolio of clients and was instrumental in leading the strategic growth of Tides’ assets from $189 million to $1.5 billion as their Director of Strategic Partnerships.

Passionate about merging her interests in grassroots and donor organizing, Barakat joined WDN as an active member in 2015. She was named to the Board of Directors in 2017, and a year later was elevated to the Board’s Executive Committee, where she eventually became Vice Chair. In 2020, Leena joined the board of the Donors of Color Network, where she currently supports the growth of BIPOC donor organizers in advancing racial equity, political power, and justice in collaboration with aligned partners in the field.

She earned her Master’s Degree in Global Development and Social Justice from St. John’s University in New York. She completed her certification in Advance Project Management from Stanford University and holds a B.A. in International Studies from the University of California San Diego. She is home-based in the Los Angeles area with her two children and Bernedoodle puppy.