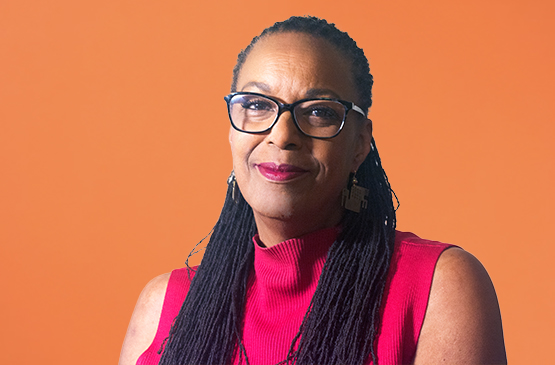 Executive Administrator, Office of the President

Shavonne Saroyan (she/her) is the Executive Administrator for the President and Board of Directors at the Women Donors Network. She also supports the administrative needs of the virtual office and collaborates with the Operations team and the WDN Action Board to ensure a high level of workflow coordination. She spent a significant part of her career as the executive assistant to the president and board of Earthjustice, an organization that pioneered environmental law, supporting its growth from a $19 million organization to what is now, a $250 million concern.

Her interest in social justice issues­­ began in her childhood in San Francisco, where she moved through different racial, economic and class sectors, observing inequities. It grew at UC Santa Cruz where she joined Oakes College, which was founded as a multi-ethnic community.

She also worked in the for-profit sector, and traveled to every continent except Antarctica. Her experiences and observations, particularly concerning women of color, cemented her interest in social and economic justice for women.

Shavonne has an MPA from Cal State East Bay with an emphasis on Organization Change. She is native of San Francisco and a longtime resident of Oakland. She loves her husband’s cooking, dogs, science fiction and urban fantasy novels, HGTV, and anything to do with Marvel Comics.