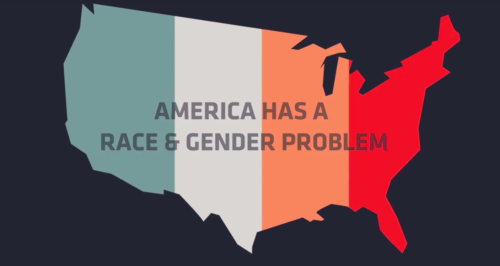 Last week, the Reflective Democracy Campaign launched its highly anticipated report and latest data on the demographics of power in America.

The new data has been featured in national media including Cosmopolitan, Washington Post, and US News & World Report.

In addition to updating our past data on the race and gender of candidates at the federal and state levels to include 2016 election results, the Campaign also drilled down to the city level for the first time and found that even in our most progressive hubs, representation is still dismal. Here are some key findings:

The Campaign is fueled by WDN members who give over $1 million annually toward this critical effort. You have made this work possible, and we hope you share our pride in how together we are helping to change the national conversation on the face of power in America.

We are hosting a members-only briefing with Campaign Director Brenda Choresi Carter this Thursday, November 2. Members can RSVP here.