This July, we saw powerful cross-movement solidarity in a successful effort to stop the transfer of 1,600 immigrant and refugee children to a detention camp at the Fort Sill military post in Lawton, Oklahoma. 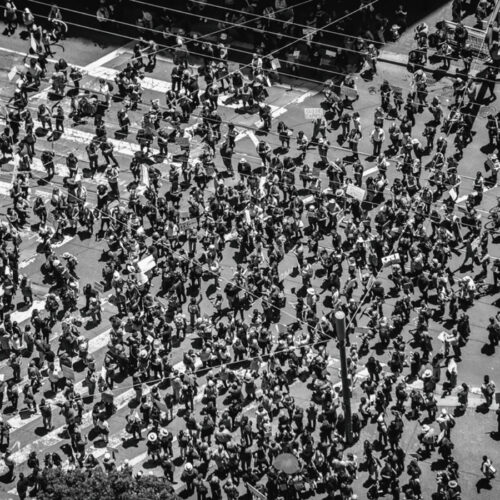 Many of WDN’s partners and grantees, including United We Dream (UWD) and the Sunrise Movement, led and participated in the movement to Close the Camps. They were part of a multiracial coalition of community members — including immigrants, Black, Indigenous, Japanese American and Jewish people — who mobilized outside of Fort Sill on July 22.

This was a powerful action to stop government-led atrocities against people of color—and the momentum is growing! To learn more about how to fight against prison camps like Fort Sill, visit UWD’s website closethecamps.us.