What impact has WDN had so far this year? Continue reading to find out.

Jean Hardisty Initiative
In the face of rampant white supremacist violence and rhetoric, WDN is supporting Black-led movements that are channeling protest energy into building power. So far in 2019, we have invested nearly half a million dollars into Black-led movements.
This month, we approved $400,000 to support groundbreaking work, including:

Earlier this year, the committee awarded a $50,000 grant to the Black-Led Movement Fund at Borealis Philanthropy to support capacity building and to be a part of the coalition of funders who are backing the Movement for Black Lives.

Emergent Fund
We are thrilled to share that the Emergent Fund made its first-quarter awards for 2019. We awarded $165,000 to 12 organizations. Groups include:

The Emergent Fund is a partnership among WDN, Solidaire, the Democracy Alliance, and the Threshold Foundation. We support emergent strategies that help communities respond to rapidly changing conditions and projects seeking long-term social and economic justice.

Reflective Democracy
The Campaign has hired Rebecca Thompson, formerly of EMILY’s List and one of the leading experts and voices in the country on women of color in politics. Rebecca is working with the Campaign’s new cohort of grantees. Late last year, we awarded funds to grassroots organizations to build upon their strength as sources of voters (or activists) to become sources of effective public leaders. 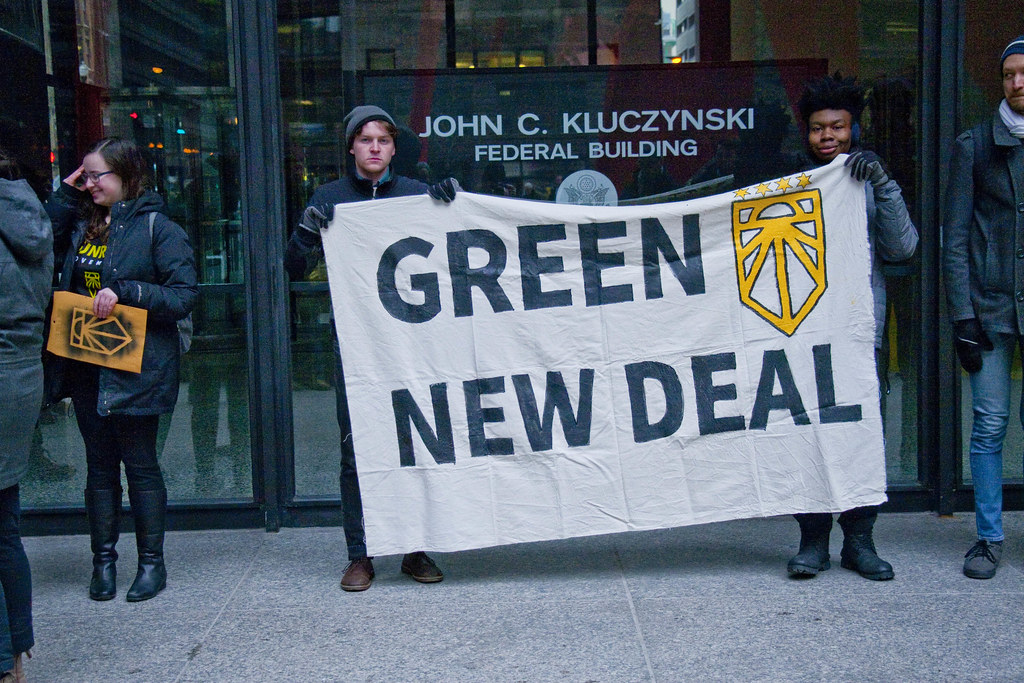 Impact Collectives
Safe & Sustainable Future
So far this year, we have invested $215,000 in women-led and people of color-led climate justice initiatives. Our focus has been on Puerto Rico and women-led just transition efforts in the aftermath of Hurricane Maria.

We also sponsored the Climate Justice Alliance’s (CJA) convening last month in New Mexico. CJA is the preeminent network of people of color and Native-led environmental justice organizations in the country. 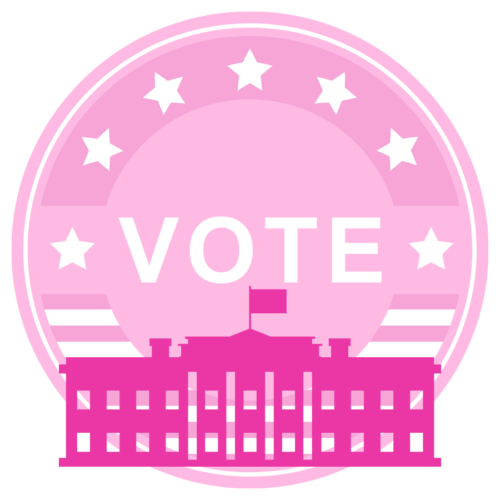 justice and exploring investments in multiracial coalition building. Earlier this year, we held a webinar with grantees from Georgia and Florida about the intersection of race and civic engagement in the South. Last month, we held a webinar with Jackie Payne, director of GALvanize. Jackie has done deep research on white women voters who could be brought into the progressive coalition as voters. Check out what Collective member Gretchen Sisson has to say:

As an organization of mostly white women, we have an obligation to account for our fellow white women’s consistent conservatism and find ways to move this voting bloc in a more progressive direction. Of course, this must be done in conjunction with our work ensuring political power is also shifting to communities of color.

violence. Our goal is to harness the energy of the #MeToo moment to pass laws and enact policy at the local level. Earlier this year, we awarded $75,000 to Equal Rights Advocates (ERA) to establish a State Action Hub. ERA’s work is underway as they staff up for this multi-state initiative.

« A Rising Tide? The Changing Demographics on Our Ballots
Announcing alicia sanchez gill as the New Emergent Fund Director »