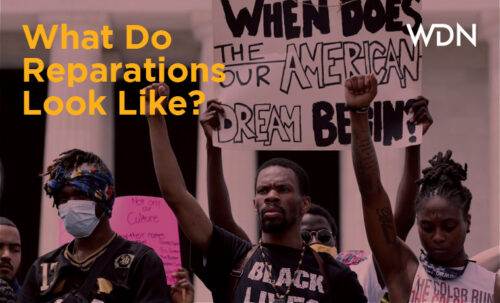 The foundation for racial repair has been laid over generations. We still hear Fannie Lou Hamer’s voice echo across decades of organizing, guiding us on the path towards liberation: “Nobody’s free until everybody’s free.” The movement for reparations is for all of us; the road to reparations will take all of us.

Throughout the series, movement leaders shared how the multi-faceted fight for reparations is both local and national – and how they are working in communities to implement place-based policy and build the momentum we need to win at the federal level.

What would achieving reparations on a national scale look like? Conversations about reparations sometimes focus on the condition of compensation, alone. However, there are four other conditions that are just as vital to achieving racial repair for Black Americans: guarantee of non-repeat, restitution, satisfaction, and rehabilitation. Meeting these conditions requires transformational systemic change, beginning at the community level.

“Reparations are an equal equation for undoing the harm that’s happened… It’s not a gift. It’s not a reward. It is the requisite counterbalance to what has happened so far and what we’ve failed to do.” – Nicole Carty, Founder of Project Truth, Reconciliation, and Reparations

Movement is advancing reparations through organizing, education, and policy initiatives that center Black brilliance and shift narratives. The speakers who joined us for What Do Reparations Look Like? are on the frontlines of reparations work and invite you to join them. Learn about their missions, support their work, and take action with the resources below – and to listen to the full discussions that took place during the series, watch the recording of Session 1: National Aspirations – Why federal reparations are the north star and Session 2: Local Implementation – How organizers are building power in communities. 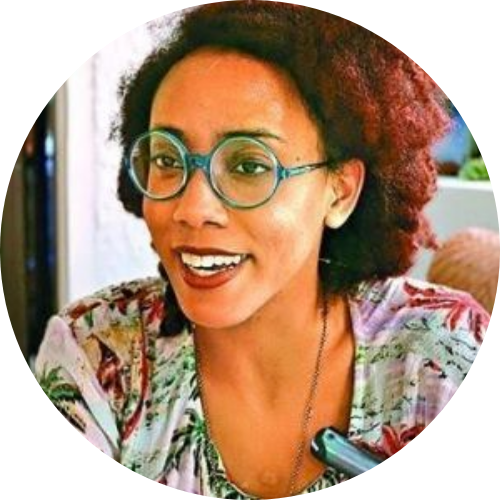 Project Truth, Reconciliation, and Reparations (PTRR) is building a grassroots, multi-racial and Black-led movement to make reparations a national public and political priority. 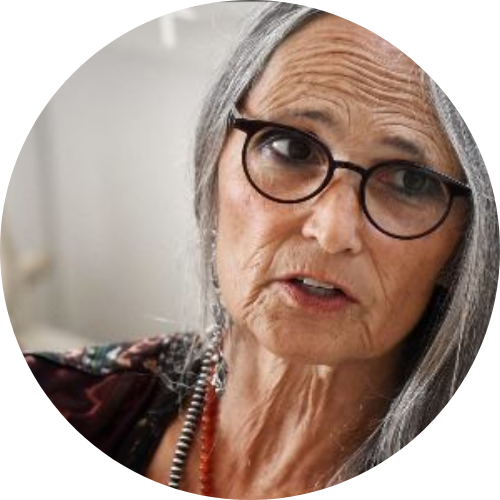 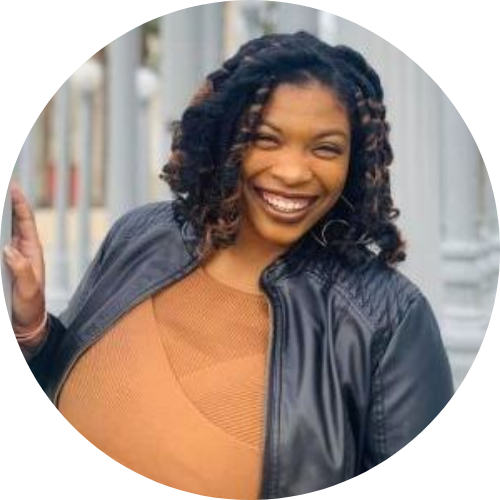 Media 2070 is the only media-reparations project in the US. It consists of a growing consortium of media-makers and activists who use media as a lever for racial justice and shift narratives around reparations. 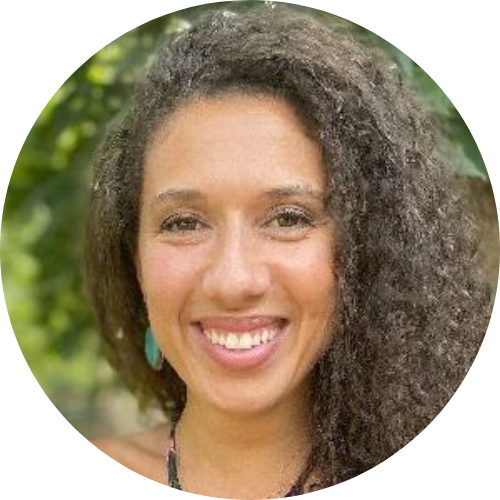 Liberation Ventures (LV) is the first and only philanthropic organization fueling the Black-led movement for racial repair in the US. They support a nationwide ecosystem of organizations working towards reparations and healing the societal trauma of slavery and its legacy. 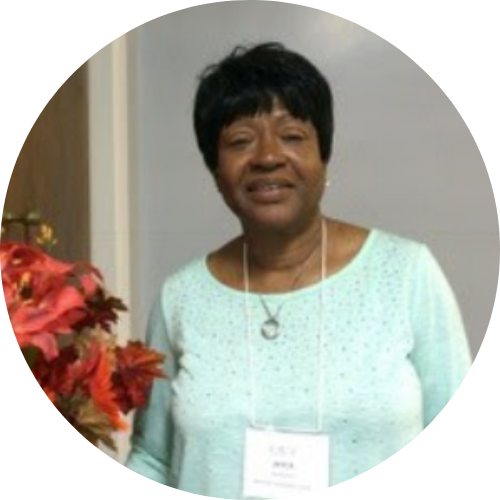 Based in Greensboro, NC, Beloved Community Center (BCC) is a community-based, grassroots organization rooted in racial and economic justice. They use community building, organizing, coalition building, and advocacy to work towards a future that includes reparations. 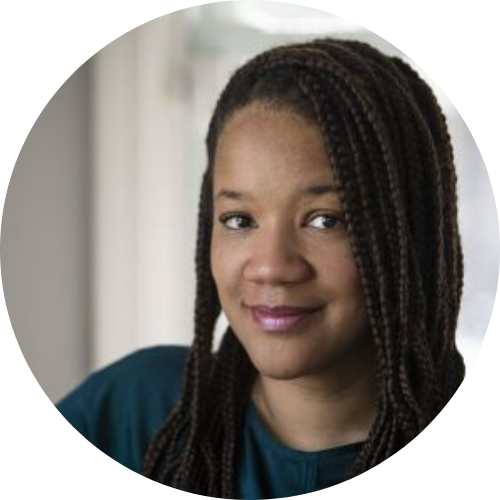 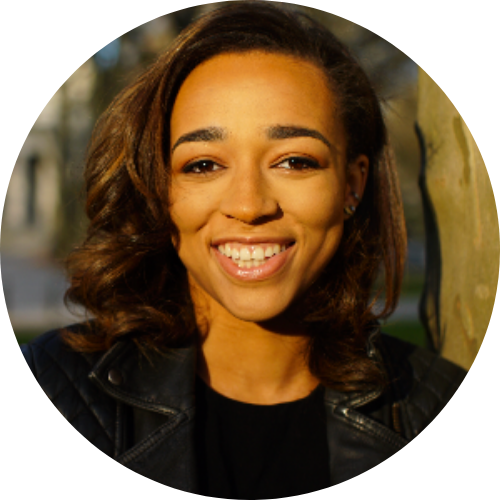 The Amendment Project mobilizes college-aged students to advocate for local reparations across the US, including centering reparations discourse in their communities, and providing them with the knowledge and tools to introduce reparations policies at the federal level.

Thank you to our co-hosts for this series, Groundswell Fund and Fund for Nonviolence!