The Emergent Fund was established by WDN and other partner networks immediately after the 2016 election to help move quick resources with no strings attached to communities that were and continue to be under attack by federal policies and priorities – immigrants, women, Muslim and Arab-American communities, Black people, Indigenous communities, LGBTQ communities, and all people of color.

With an activist-led Advisory Council, the Emergent Fund has provided more than $6.6 million to over 400 groups and activists on the frontlines since 2017. Emergent Fund’s grantees are doing power-building work that is responsive to the political moment and led by affected communities.

The Fund is governed by an Advisory Council made up of activists, donors, and donor advisors, with the majority being leaders of color who have experience working with communities threatened by the current political and social climate. The Advisory Council reviews applications to the Fund and authorizes grants on a frequent and rolling basis.

To learn more or submit a proposal to the Emergent Fund, visit emergentfund.net. 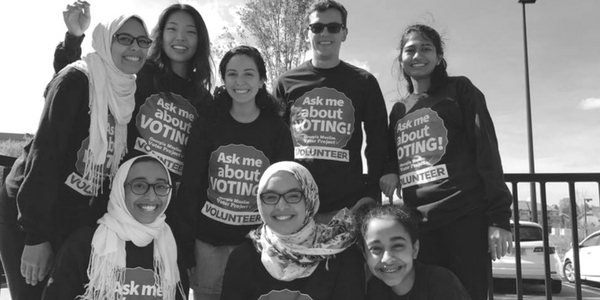 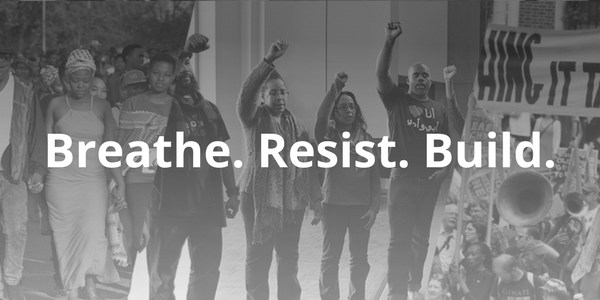 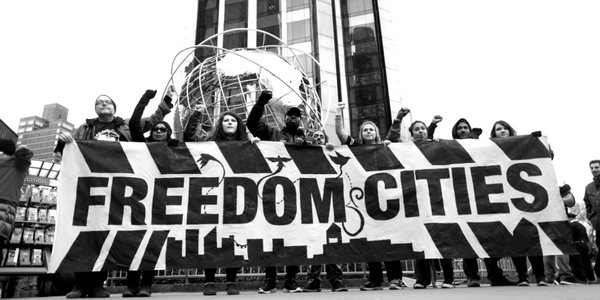