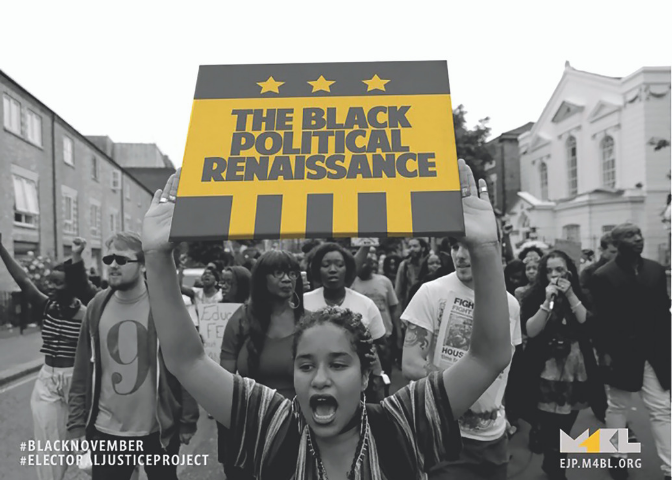 Seed funder of the Electoral Justice Project, led by Jessica Byrd, empowering Black organizers to win on the issues that affect their lives. 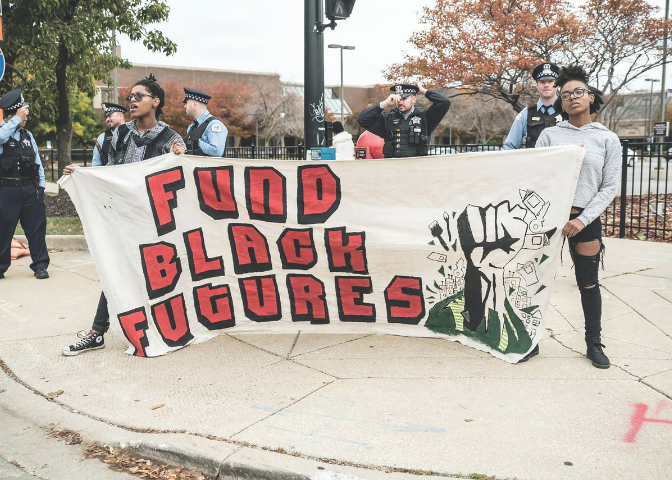 Since 2016, we’ve moved more than $5 million to organizations in the newest chapter of the Black freedom movement. 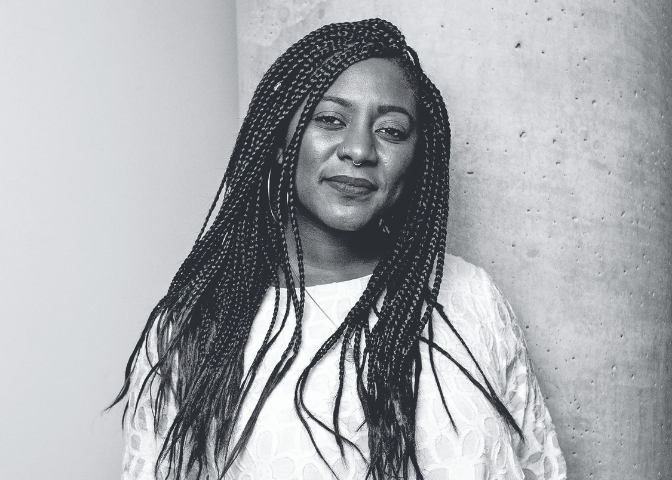 “Funding from WDN has given me the space to dream.” – Alicia Garza, co-founder of #BlackLivesMatter and director of the Black Futures Lab, which received early support from the Hardisty Initiative. 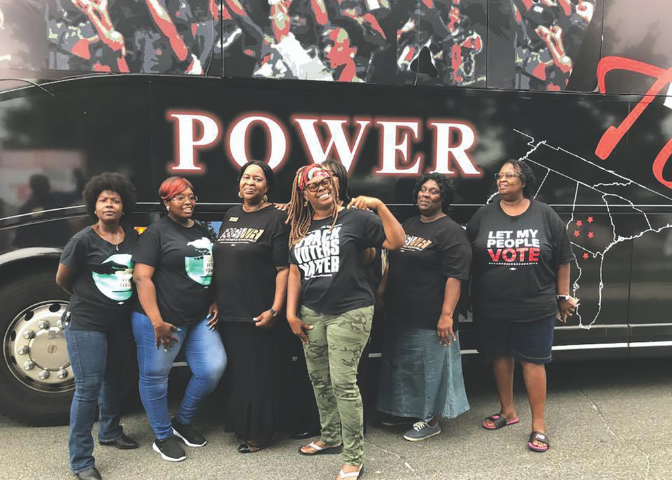 Early funder of Black Voters Matter Capacity Building Institute, supporting a voter engagement bus tour through the South in 2018 that made headlines across the nation.

*Dedicated to social movement building and grassroots organizing, the Jean Hardisty Initiative is named after and guided by the values of the late Jean Hardisty, a longtime WDN member and feminist scholar.