Emergent Fund in the News 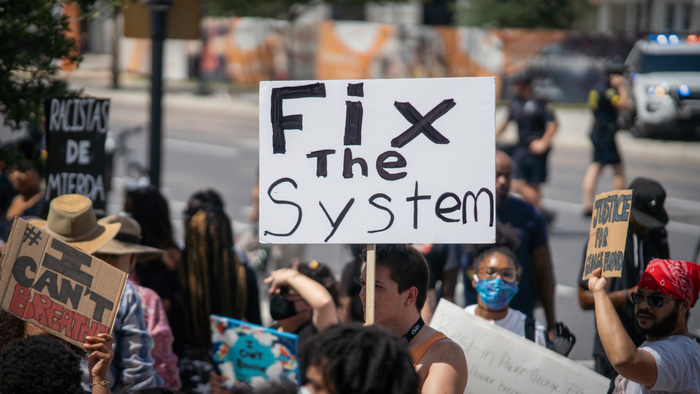 The Emergent Fund was featured in a new article by Giving Compass entitled, “Rapid, Flexible, And Impactful Philanthropy? Emergent Fund Shows Us How It’s Done.”

Emergent Fund uses a five-point grantmaking approach that is rapid, flexible, participatory, values-driven, and flips the dynamic of power. Since its inception in 2016, Emergent Fund has demonstrated that getting dollars to Black, Indigenous, and People of Color-led movement building and grassroots organizing has measurable impact.

The Emergent Fund was established by WDN and partners after the 2016 election to move no-strings-attached resources to communities that were and continue to be under attack by federal policies and priorities. With an activist-led Advisory Council, the Emergent Fund has provided more than $4.7 million to over 300 groups and activists on the frontlines since 2017.